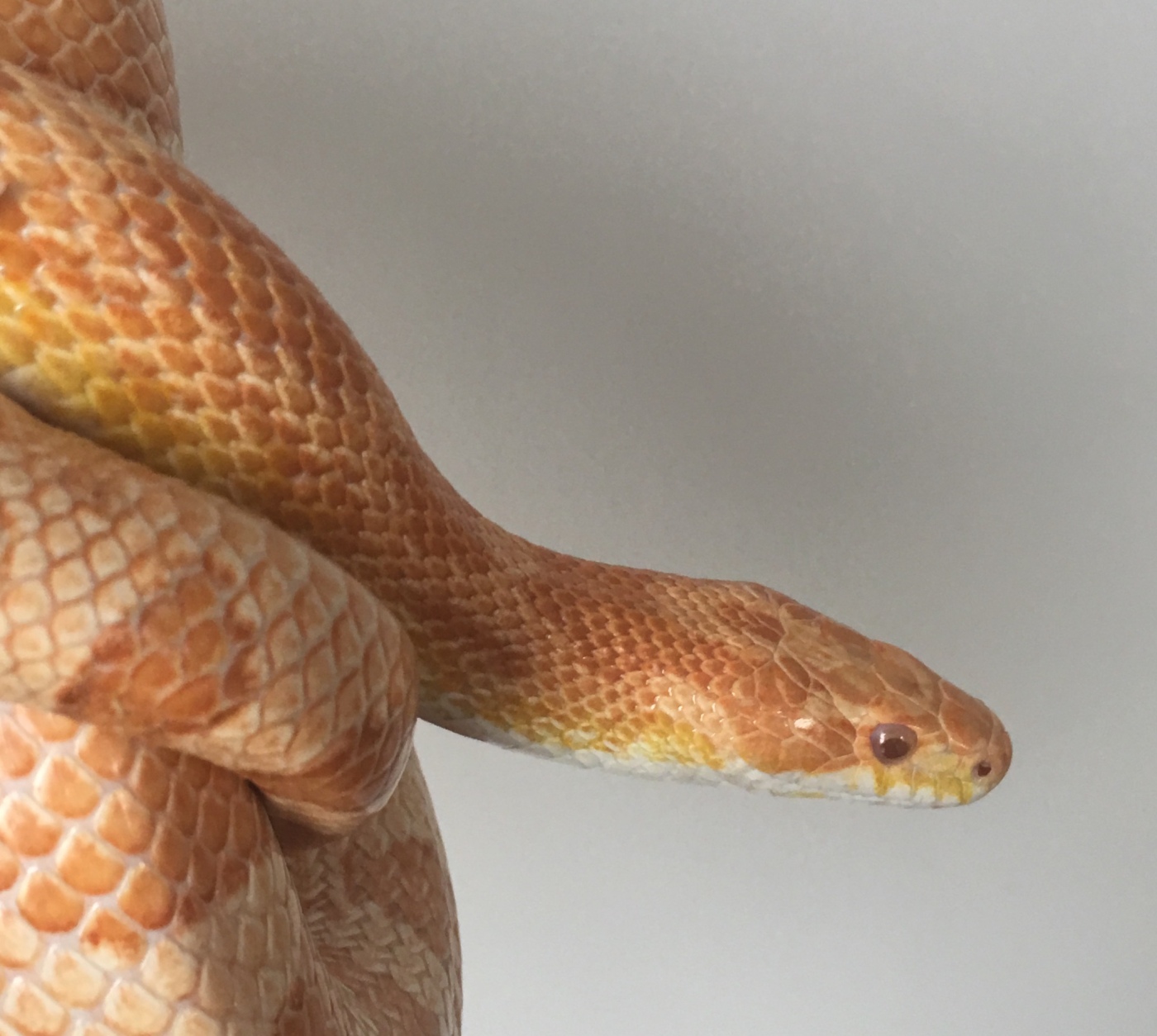 Design teachers have known forever that architecture is best made in a state of distraction. Knowing all the facts about site and program will only get designers so far. At some point we need to go forth confidently and make those design decisions without sweating the blow by blow requirements of the project. Words like “integration” and “synthesis” get thrown around, but for me the neurobiologist Antonio Damasio says it best when he talks about the difference between our evolutionarily new conscious brain and our older, reptilian brain that is able to process vast amounts of information, much much more than our conscious brain, but that operates mostly in a non-conscious way. This excerpt below says it best. It’s from his book The Self Comes to Mind: Constructing the Conscious Brain (New York: Pantheon, 2010).

“Thanks to the fact that our brains have successfully combined the new governance made possible by consciousness with the old governance that consisted of unconscious, automatic regulation, non-conscious brain processes are up to the tasks they are supposed to perform on behalf of conscious decisions. Some suitable evidence can be gleaned from a remarkable study by the Dutch psychologist Ap Dijksterhuis. To appreciate the importance of the results, we need to describe the setting. Dijksterhuis asked the normal subjects of his experiment to make purchasing decisions in two different conditions. In one condition, they applied mostly conscious deliberation; in the other, as a result of manipulated distraction, they could not deliberate consciously.

“There were two kinds of items to purchase. One consisted of trivial household items, such as toasters and hand towels; the other consisted of big-ticket items, such as cars or houses. For either kind, the subject was given ample information about the pros and cons of each item, a sort of consumer report complete with price tag. Such information would have come in handy when asked to pick the “best” possible item for purchase. But when decision time came, Dijksterhuis allowed some subjects to study the item information for three minutes before making a choice, while he denied that privilege to the others and distracted them during those same three minutes. For both kinds of items, trite and non-trite, subjects were tested in both conditions, with an attentive three-minute study or with a distraction.

“What would you predict regarding the quality of decisions? A perfectly reasonable prediction would be that when it comes to the trivial household items, subjects would make good picks in either conscious or unconscious deliberation, given the low import and complexity of the problem. Deciding between two toasters, even if you are fussy, is hardly rocket science. But regarding the big-ticket items—like which four-door sedan to buy—one would expect that the subjects allowed to study the information would make the more successful decisions.

“The results were surprisingly different from these predictions. Decisions made without conscious pre-deliberation fared better for both kinds of items but especially for the big-ticket items. The superficial conclusion is as follows: if you are buying a car or a house, get acquainted with the facts, but then don’t fret and worry about minute comparisons along the matrix of possible advantages or disadvantages. Just do it. So much for the glories of conscious deliberation.”